With the majority of research in soil liquefaction engineering focused on the assessment of the likelihood of "triggering" of liquefaction in sands and silty soils, new approaches, and transformative methods for characterizing gravels are needed. In this collaborative proposal a coordinated plan that combines unique large scale laboratory testing and innovative field testing at key gravel liquefaction sites is proposed to develop liquefaction triggering charts and post-liquefaction shear strength recommendations for gravelly soils. A prototype 300-mm diameter cyclic simple shear (CSS) device has been developed at the University of Michigan and will be used to evaluate the cyclic (and monotonic) undrained shear response of gravelly soils in the laboratory. A next-generation dynamic cone penetration test (DPT) that was originally developed in China will be modernized with key instrumentation and will be used for field testing along with in-situ shear wave velocity (Vs) measurements. Field testing will be conducted in the USA, China, and Greece, leveraging resources from international partners, in-situ testing firms and organizations. The PIs will leverage well-documented case studies of gravel liquefaction in the recent Cephalonia earthquake to validate the proposed new methods and augment the field performance record of gravel liquefaction. 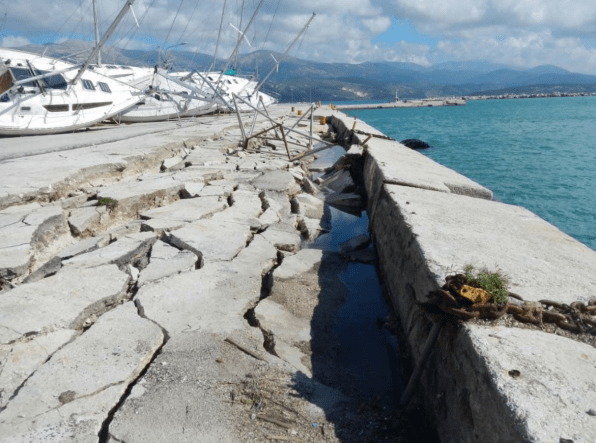